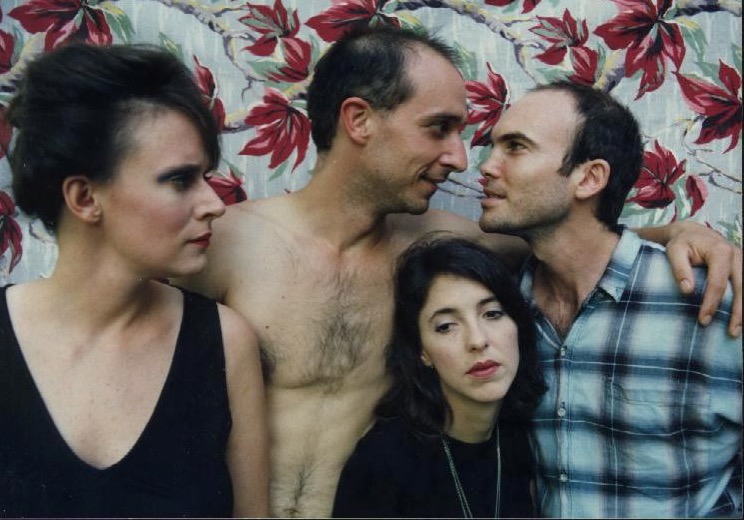 Glass Eye was an Austin, Texas based band that played original, durable rock music. Formed by Brian Beattie, Kathy McCarty, Stella Weir and Scott Marcus in 1983, their initial release Marlo (1985) and sophomore release HUGE (1986) brought the group to regional and national attention. Between 1986 and 1988, Sheri Lane and Dave Cameron replaced Weir and Marcus, during which time the band recorded Bent By Nature (1987). Then Marcus and Weir rejoined the band and the original foursome went on to record Hello Young Lovers (1989) and the posthumously released Every Woman’s Fantasy (2005). Glass Eye disbanded in 1993, after delighting tens of thousands of discerning fans across the United States for an entire decade.