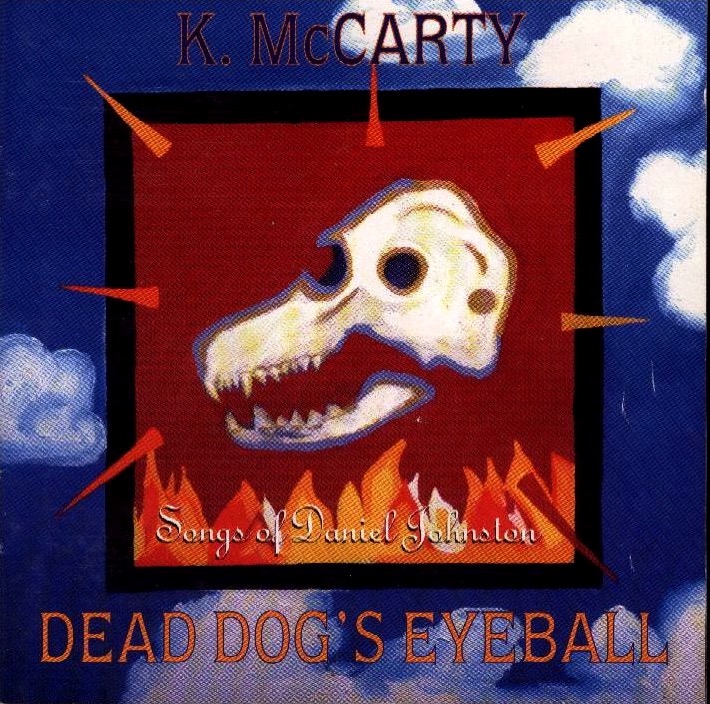 NEWLY RELEASED ON VINYL AS A DELUXE DOUBLE ALBUM, it has been newly remastered from the original tapes by the legendary Joe Gastwirt. The gorgeous gatefold heavy cardboard cover was graphically designed by Ron Marks (formerly of the band Texas Instruments.) In addition to all the songs on the 1996 version, this double album now contains the live version of THE CREAURE as well as the additional tracks WORRIED SHOES, LOVE WHEEL, and IT’S OVER from the EP “Sorry Entertainer.” It is now AVAILABLE FOR PURCHASE at the RexyRex Records website, for that is the fine record label that has sunk a small fortune into its production.