I wish there were something like a CALENDAR that I could insert so that I could show you all my upcoming shows THAT way!!

But as it is, I shall just have to LIST THEM.

Monday March 14: I will be appearing at Mike Hall’s THE SWOLLEN CIRCUS at C-BOYS. I believe I will take the stage around 11 PM. THis is a show at which I will be performing my own original Kathy McCarty numbers!

Tuesday March 15: I will be manning the Merch table at Justine’s French Restaurant for 8 1/2 Souvinirs! Charlie Sexton is going to be there and I am going to see if I can get a CELEBRITY VIDEO WITH HIM!! Okay this is not a show but I WILL BE THERE, selling RECORDS….I think the show is at 8 o’ clock but look at 8 1/2 souvinirs site to be sure.

Thursday March 17: Super exciting OFFICIAL SXSW SHOWCASE of KATHY MCCARTY and SPEEDING MOTORCYCLE doing The Songs Of Daniel Johnston (as on my bestselling LP DEAD DOG’S EYEBALL) At THE HIDEOUT and my set time is 10 PM

Friday March 18: My Personal Set of Kathy McCarty HITS being played BY ME at my OFFICIAL SXSW KATHY MCCARTY WORLD’S GREATEST SONGWRITER SHOWCASE! It is at Central Presbyterian Church and SUZANNE VEGA is topping the bill– so this is kind of a FANTASTIC BREAK for me to get to be on such a cool bill ! The reason I am ON IT is because MY CAREER IS HAPPENING, BABY!

Saturday March 19: KATHY MCCARTY and SPEEDING MOTORCYCLE are playing at the SCHOOLHOUSE ROCK event at Quackenbush’s on Manchaca. The show is child friendly, as is Daniel Johnston’s material, which all will be playing, including John Langford and many other stars. I believe this event starts at NOON. It is a DAYTIME show.

THe Austin Music Awards are going to be at the Moody Theater on March 11th which I blelieve IS A WEDNESDAY, and I AM GOING TO BE PLAYING A SONG!! RICH BROTHERTON is going to play with me and its going to BE GREAT and also A BIG SURPRISE!!!

I am VERY PLEASED that they asked me to PLAY at the AWARDS!! Rich Brotherton and I are going to be SUPER FABULOUS!!! 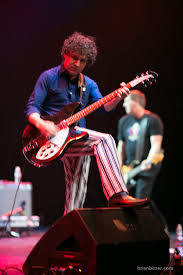 THe Show is on SATURDAY SEPTEMBER 24th at THE HOLE IN THE WALL and it is a BENEFIT for the medical bills of GREG ELLIS ! 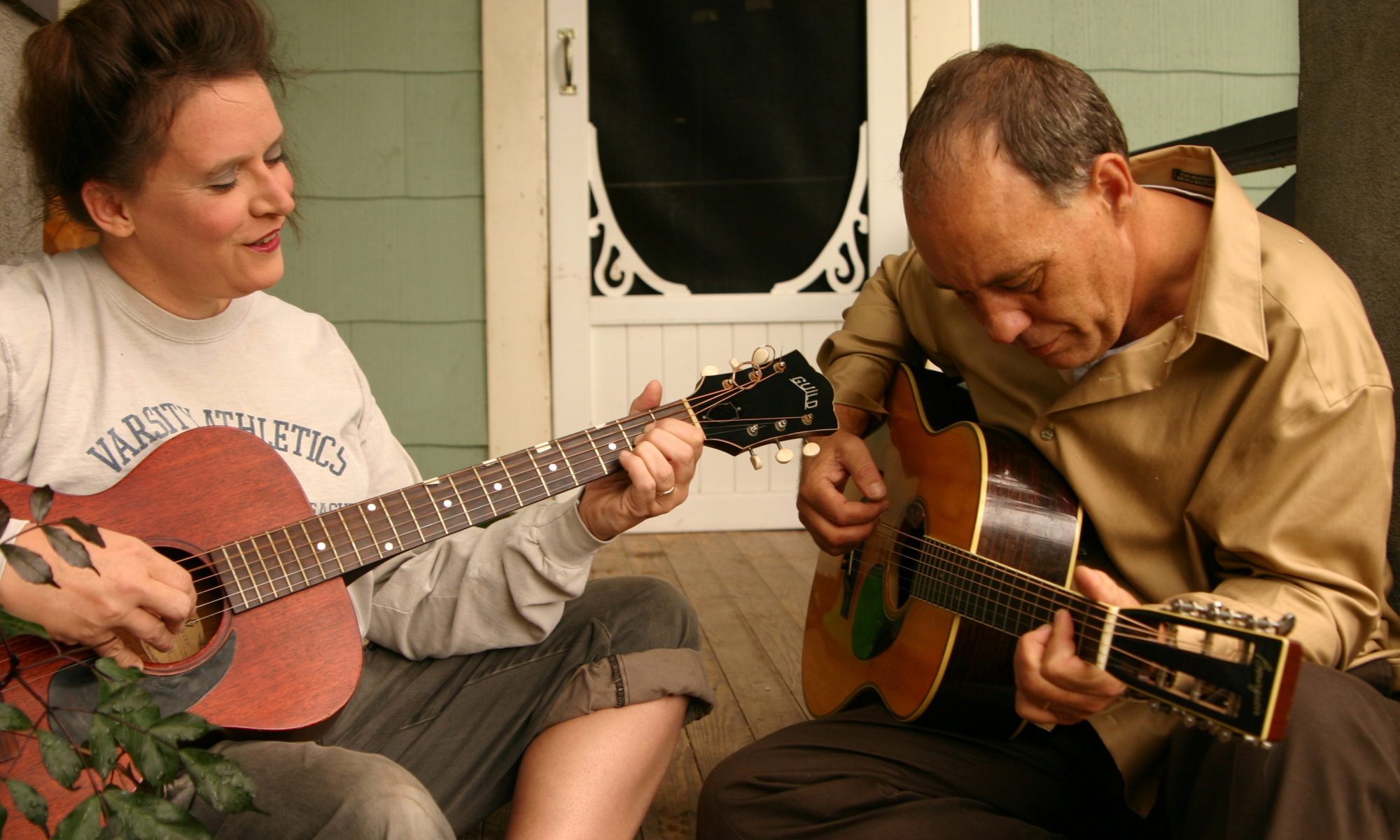 In FACT, I have been making a record ever since APRIL! But other than the dozens of incredibly high status Austin luminaries for whom I have played my hit song RED CANYON WALLS, no one has heard it yet.

This will all change shortly however, when I start hitting everyone up for money I mean ENGAGING IN CROWDFUNDING, which I will be doing as soon as I figure out HOW to INSPIRE OTHERS.

I figure I will do this by making everyone listen to MY HIT SONG and then they will be SO INCREDIBLY MOVED EMOTIONALLY that they will start taking their wallets out of their pants and throwing them at me and saying “TAKE ALL MY MONEY!! ALL OF IT!!”

So far these are the people who have been recording it with me: (mostly of course) Brian Beattie, Rich Brotherton, and Dony Wynn, and soon Jon Greene and Jon Dee Graham! And I am also thinking about asking Kris Nelson and Jamie Harris and Seela Misra and Bonnie Whitmore.